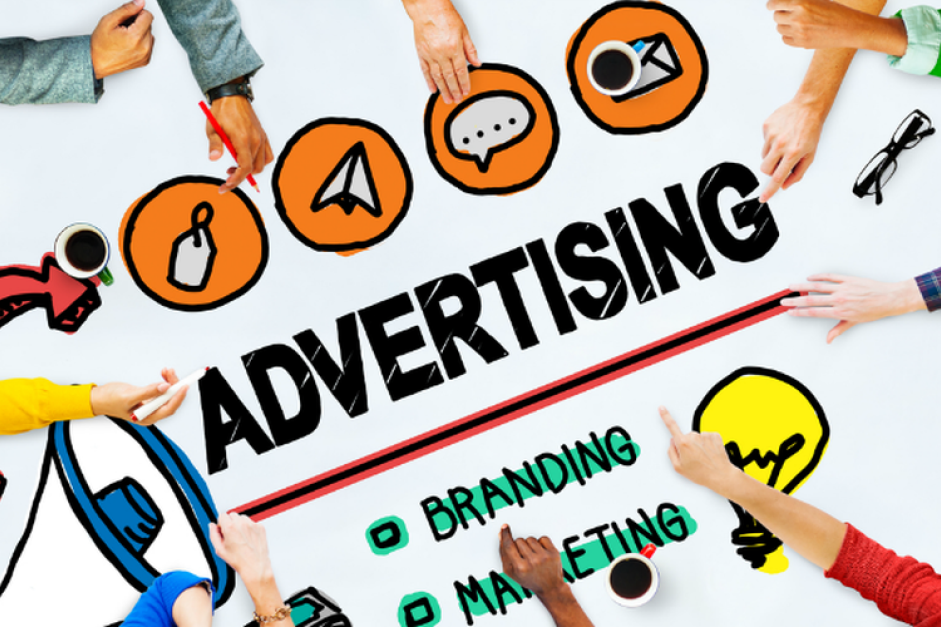 I’m a firm believer that a good ad can, and will, lead to a sale. But more often than not, ads suck.

That’s such a shame. When executed properly, these creative masterpieces are such a joy to watch. I'm reviewing three current campaigns out there and sharing my thoughts.

This print ad series is super simple and straight to the point. As Mr. Draper said during his pitch, “It’s Heinz. It only means one thing.” So, stop making Mustard Heinz, stick to Ketchup. And since we’re on the subject, French’s come on. Stick to Mustard, let Heinz do the whole ketchup thing. Ugh.

Due to the time period Mad Men was portraying, the burger, fries, and steak all look old school. This adds a bit of character to the ads, and gives it a classic vibe. All that’s missing is that side of Heinz Ketchup. Clearly that would make the meal drastically better. Next time you go to the grocery store though, you’ll be more inclined to grab that bottle of Heinz, right?

The copy is very clever, and straight to the point. I can vividly paint a picture of someone passing me Heinz to put on my burger. It connects with the brand and the message it’s trying to portray.

The agency behind this, David, is sharing the credit with Sterling Cooper Draper Pryce for its newest Heinz campaign. The only difference in the ads from the show and reality, is the copy font.

You can view these ads on billboards across New York. The official locations are, 7th Ave at 49th Street, 10th Ave and 29th Street, near the entrance to the Lincoln Tunnel, and at 23rd St. and the Highline. All three print ads will be featured in the New York Post, and the “Fries” version will even feature in Variety magazine. The campaign will also be promoted on social media.

‍These print ads are clever and easily resonate with you. It’s nothing extraordinary, but it definitely gets its message across. Can’t complain with that. Bonus if you've seen Mad Men.

State Farm is the largest auto insurer in the U.S. and over the last couple of years, have spent millions of dollars on some memorable advertising. Last year, State Farm spent $524.6 million on measured media in the U.S., according to Kantar Media.

Remember Jake from State Farm or Aaron Rodgers in the Discount Double Check commercials? State Farm is back with their latest commercial, Following.

State Farm is releasing a Neighborhood of Good platform, which will connect consumers to charitable opportunities in their towns. During the NCAA Men’s Basketball Tournament, they released the following commercial from DDB and OMD:

Instantly I was focused on the commercial because I heard The Chainsmokers. I thought it was very clever to slow down the song and only play the vocals. It’s actually a cover version of The Chainsmokers’ “Don’t Let Me Down,” by Joy William. If you listen to the lyrics, they flow with the ad seemingly. I absolutely love how that’s the only thing you can hear, except the puppy whimpering here and there. The actor’s body language tells you all you need to know. The whole ad flows perfectly.

However, I’m not in the market to buy insurance, so I question their song choice. I love it, but does their target market love it? Their target market should be older Millennials. Does State Farm actually believe they listen to The Chainsmokers?

This ad tugs at my heartstrings. The puppy looks so sad and lonely. How could you possibly leave him alone? Veterans sacrificed their lives for our country. How could you ignore them, let alone let them suffer on the streets? And that poor kid. Kids without an education are grilled cheese without the cheese! It just doesn’t make sense. It’s very emotional and easily gets the message across.

As great of a commercial this is, what does it have to do with people buying State Farm insurance? It clearly sets them apart from other insurance companies, but it doesn’t make viewers want to buy State Farm insurance. I was utterly shocked when I first watched this and saw that it was State Farm.

I had the opportunity to hear from an actual State Farm agent, Jason Beck, who gave me his view on the ad.

“I thought that it was a really great commercial, very compelling. However, I don’t really think that it relates to State Farm. It reminded me of the Budweiser commercial at the Super Bowl with the family crossing the border. What did that have to do with beer? Great commercials, but not relevant to the company.”

“I don’t think that it really helps us grow as a company. GEICO has a call to action every time they do a commercial. 15 minutes could save you 15% or more. It says pick up the phone we can save you money. This ad doesn’t say anything about what we offer as a company. This is a great way to set us apart, but I don’t think that they will volunteer and then say, “Gee, I’m going to get a quote from State Farm now.” This seems to be a theme now like the Melissa McCarthy Kia commercials on saving the Whales and Icecaps.”

“My team member Lauren, who is a Millennial, said that she thought it was an awesome commercial until she saw that it was State Farm and it kind of made her sick after that.”

“State Farm has stepped up their game as far advising goes. When I started 8 years ago, no one had really ever seen a State Farm commercial. Now I have people all the time making jokes about Jake from State Farm. Also, when they say the jingle I should suddenly appear.”

This is a great commercial, but is totally irrelevant to State Farm. Like Jason said, this won’t drive new customers in the door. I’m not sure State Farm even knows who they are targeting. But this commercial definitely made me want to volunteer.

If you thought Ostriches couldn’t fly, think again. Leo Burnett created this spot for Samsung, promoting their Gear VR headset. It was played during the Samsung event in NYC, introducing the new Galaxy S8 and S8 plus. Here it is:

Samsung had previously promoted their VR headsets, but never like this.

The use of an ostrich was a perfect metaphor for Samsung as a company. AdWeek summed it up perfectly, saying, “The ostrich, clearly, is perfect, both as a creature that might fulfill its own destiny via VR and as a metaphor for Samsung itself — a grounded bird that’s become a bit of a joke, but could soar if it only just believes.”

The ad is cute, quirky, and clever. Who would have thought an ostrich would be in a VR commercial? The best ads tell a story. Leo Burnett nailed this story.

The copy at the end of the commercials is memorable. Quite frankly, it’s pretty damn inspiring. In fact, it’s innovative. Apple beware, Samsung is stepping their game up big time. Have you seen the new Samsung Galaxy S8 and S8 Plus? It’s a thing of beauty. I’m reviewing it below, be sure to check it out!

Overall, the ad is very entertaining. It catches your attention and its effective. Samsung needed this after the whole Note debacle. I hope the S8 doesn’t blow up…

I loved this Samsung Ad. The ostrich was the perfect spokesperson for Samsung. It’s timely, relevant, and a unique way to promote Samsung’s Gear VR. Well done Leo Burnett. 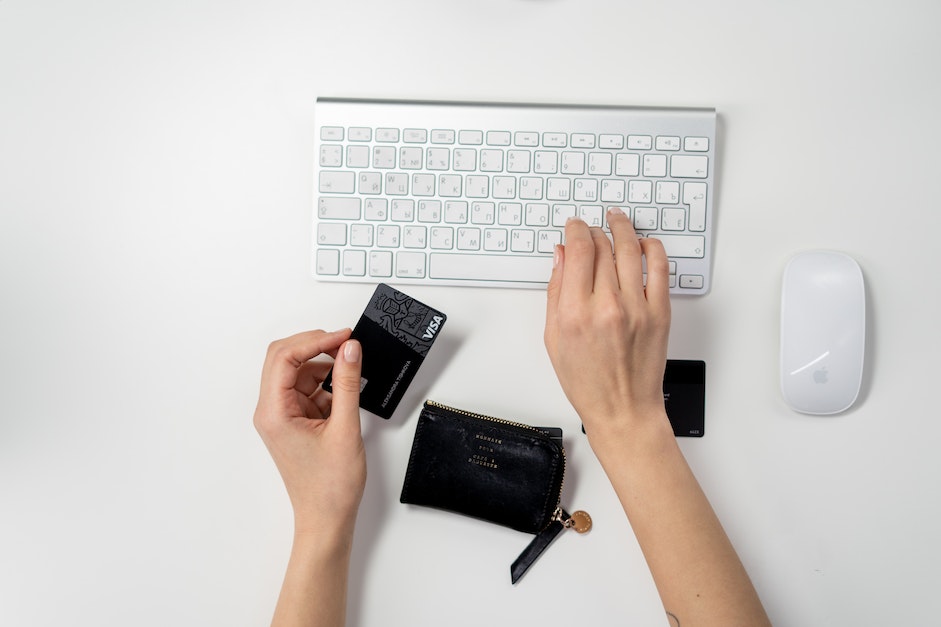 Ecommerce is booming and Shopify is along for the ride. They have been lurking in the depths of the ecommerce lagoon for far too long.
‍
6
minutes 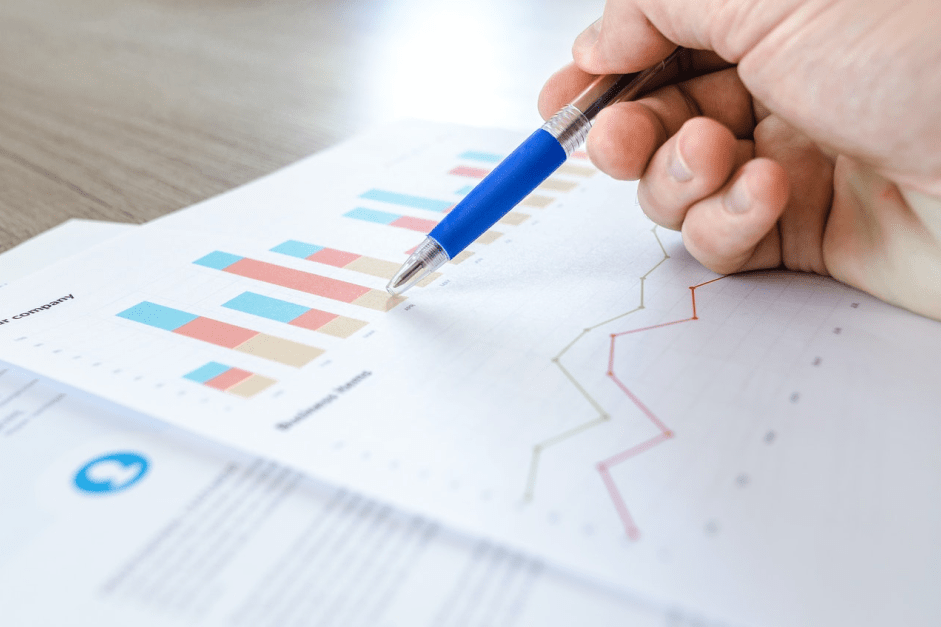 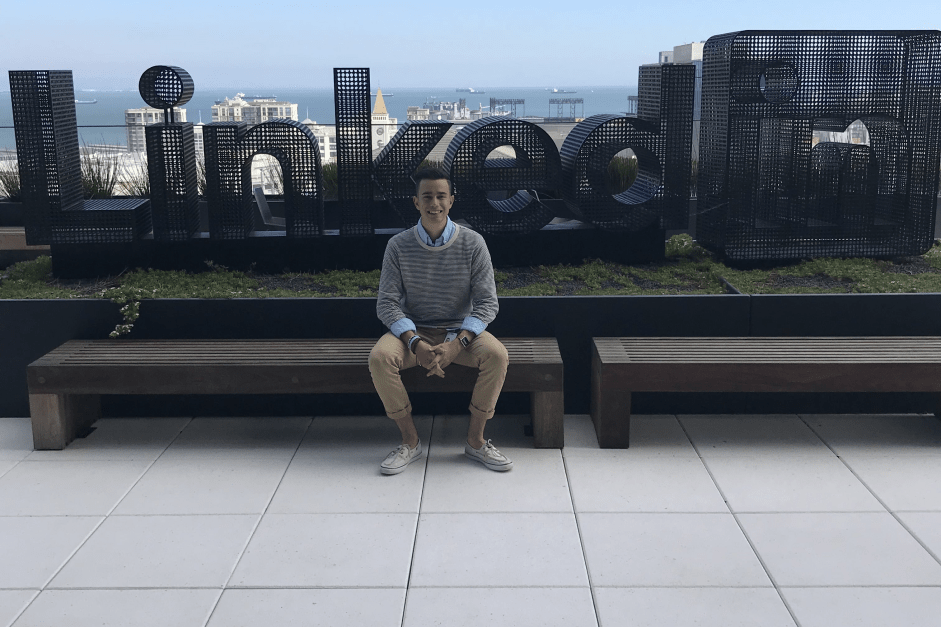